Sport is not a favorite theme of rock music, which often prefers stories of the heart, drink-fight, depression, death, (road) trips of all kinds - in short, rock. Nevertheless some irreducible ones have tackled this theme a little too ‘boy scout’ for their ecosystem. A totally subjective selection, which shows that there is a life beyond the eye of the tiger.

1) The loneliness of the long distance runner, Iron Maiden - album Somewhere in Time (1986)

The rumor says metalheads are nags! Bias! Iron Maiden’s songs are filled with more or less supported references to the British culture and history[1]. Thus, the opus that interests us is inspired by the film The Loneliness of the Long Distance Runner directed by Tony Richardson in 1962[2].

On the lyrics side we stay here 100% in the running world and very first degree, with some fairly classic sensations, for you, squaddies : "Your mind is getting clearer / You're over half way there / But the miles they never seem to end". Music wise, the link between the sequences are a little messy; and if the construction of the verses is devilishly effective, the riffs of the chorus sound a little hollow, especially in view of the shelling inflicted by the drum on the one hand, and the absence of the famous "tagadam tagadam" on the other hand, ride signature of bassist Steve Harris. Too bad to have left it in the locker room for a piece on running - you got it?

An honest production, not much more, but respecting the required specifications, surely. If we’re really looking for a run and musical added value, we will prefer Running free or Run to the hills which, of course, make the stadium vibrate, but very far from the sport theme. Tagadam-tagadam, that's true.

A bike race, a bike race ... a race between harmonic and rhythmic changes, yes! As you’ll understand, we left the first degree and the monotone behind.

We encourage you, sorry, you are obliged to read the story of this eccentric song here, which is a fun fact. No need to add anything, it's Art.

We have left to ask you - we have not succeeded - to answer the following question: are we really in the theme of cycling-sport, after all? You have two hours. It's tight. If you answer no, you will have a second chance with the next episode of this series (of course there will be the Tour de France).

Boxing is the most popular sport in American cinema and music, for obvious aesthetic and dramatic reasons. We had to choose, so we chose: a small steps along folk with three songs rather complementary but we must warn you,  not wildly cheerful.

So yes, we are only partially in the theme, since the boxer in the song is mainly used to illustrate a rather existential statement, that is the aged projection of the hero of the song, young American immigrant somewhat disillusioned. Nevertheless, how could we not mention this huge success from the duo ? La-Laïeu-Laï. There it's done.

A title dedicated to imprisoned boxer Rubin "Hurricane" Carter, accused of several murders but who has always claimed his innocence. At the time Dylan was sharply criticized for his lack of objectivity. History however seems to prove him right: Carter was rehabilitated by the American justice, after a procedure with twists and many years of imprisonment (for nothing, therefore), and devoted the rest of his life to fighting for freedom of victims of judicial errors. Sadly familiar.

In 1982, the fight between Kim Duk-Koo and Ray Mancini ends by KO, followed by the death of the Korean four days later. The song raises the question of responsibility for this death - Mancini himself? The referee? The manager ? The federation? Following the emotional reaction caused by this tragedy, pro fights will go from 15 to 12 rounds.

Among the anthems that rock bands played creative with and sung to their favorite sports teams, we could have got into English football, but we chose a remake of Irish-American bagpipes punk and fans of the Boston Red Sox, emblematic baseball team.

To go as far as saying that this kind of passion can possibly allow some to combine the sport theme imposed AND that of the drink-rumble, there is only one step that our equanimity forbids us to cross. We will simply admit that with a Guinness and a bat in a clover cradle, some go with an advantage[3].

Bonus # 1: Note that on the same album (and since we were talking about boxing previously), The Warrior's Code talks about Irish boxer Micky Ward, also from Massachussets.

Bonus # 2: This strong local anchor led to The state of Massachussets or Shipping up to Boston. The latter, used by NHL teams (including Boston of course), is present on the soundtrack of Martin Scorcese's film The Departed. Definitely calls for some rumble.

Entrance rather abusive since it is not rock - but almost, jazz fusion equals jazz-rock - nor an Anglo-Saxon artist - but almost, she did go to Berklee College of Music (well, Boston, again!), she plays with Americans, frankly, come on, we say it goes ...

Her kung fu world champion, even without words, is more real than life and reminds us that Japan is not only the country of martial arts but also of video games. As mentioned above, there are two titles. Double Dragon?

[1] Judge for yourself (and this is only a sample):

[2] Inspired by the title, above all, because the film's scenario is more complex than a sports race, the only subject of the Iron Maiden track.

[3] This is a joke, of course, we know how the Irish fans are the best in the world. Those have crossed the Atlantic and, most importantly, write stuff like "the boys are back and they're looking for trouble," sorry. Annoyed by many critics in this sense, the group fought back with: Wicked sensitive crew which appears on the same album. Well, since they say it ... 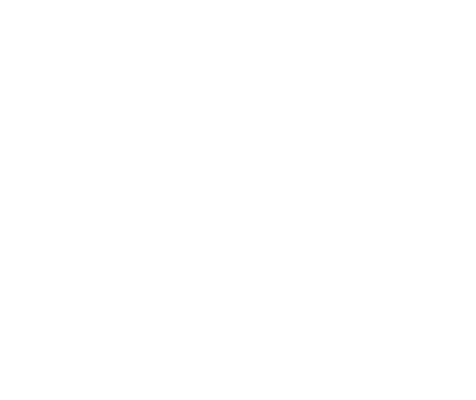 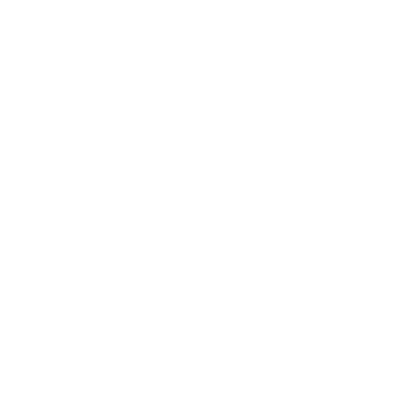 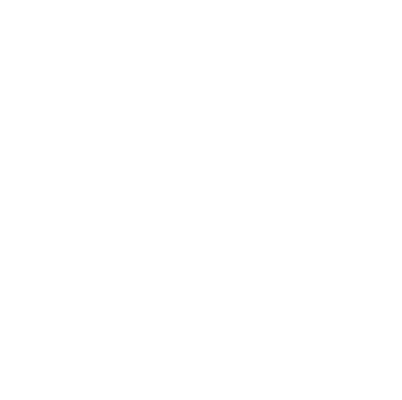 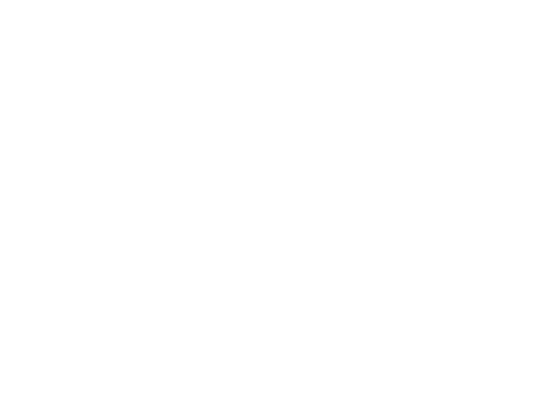