Sport and well being 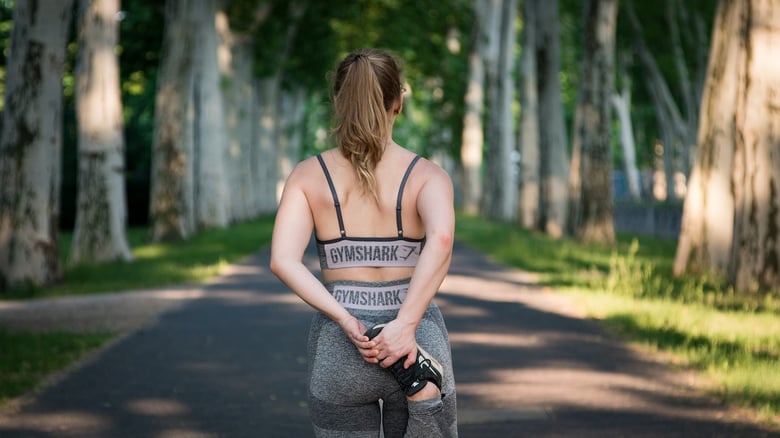 We often talk about endorphins and adrenaline when we talk about the benefits of running, but the chemistry of the athlete is richer with unsuspected virtues. Have you ever run for at least 30 minutes, alone or in a team? Have you ever jogged to calm down or recharge your batteries? Probably yes, and then you have already asked yourself this question: what is happening in my body and why do I feel better?

Running at a moderate pace triggers the production of endogenous chemicals that play a key role in our positive feelings. They are involved in the transmission of information in our body, either between neurons (they act as neurotransmitters) or via the blood to the organs (they are called hormones).

Everyone knows about endorphins (hormones), which can increase fivefold after exercise, giving you a feeling of well-being and euphoria. Sport also helps to stimulate the production of dopamine, a neurotransmitter that acts on pleasure and alertness, which also reduces the feeling of fatigue. As with endorphins, the body secretes dopamine within minutes of starting a run, so the effect is immediate.

Other neurotransmitters and hormones are produced: l'adrnaline and noradrenaline. Secreted by the body just a few seconds after the start of physical activity, they respond to a need for energy, for example to face up to danger, and thus place the body in the best possible conditions to produce an effort such as attacking, fleeing or simply running. Beware of the so-called "stress hormone", cortisol, which in excessive quantities, for example during prolonged stress, has harmful effects on the body. Overtraining is also conducive to an overproduction of cortisol.

The surprising virtues of sport among colleagues

Oxytocin, a hormone and neurotransmitter, is associated with the bond between a mother and child or between two lovers. But the properties of oxytocin are not limited to this and have been growing over the last century.

Oxytocin is an octopeptide synthesised in the hypothalamus that stimulates the release of milk and uterine contractions. At the same time, it promotes the mother's protective behaviour towards her offspring via the dopaminergic system. In humans, various studies have shown positive and lasting effects of oxytocin on trust, empathy, generosity, sexuality, social bonding and reactivity to stress. Where it gets interesting is that oxytocin is involved in collaborative running. Unlike other hormones and neurotransmitters, oxytocin is not secreted during an autonomous sporting activity.

Indeed, it is produced during positive social relationships, such as: a hug, compliments received or given, when we give or receive a gift, when we share a pleasant moment with our colleagues. In the professional world, the production of oxytocin, linked to the practice of sports among colleagues, will have the effect of creating attachment between colleagues, empathy and a need to share. Oxytocin creates a sense of intimacy and trust in us, which in turn facilitates social interactions and altruistic or cooperative behaviour.

In conclusion, the chemistry of sport is very instructive of the benefits empirically observed. We can therefore learn about the behaviours or situations that are favourable to their secretion and about their multiple personal and social benefits: in sentimental, friendly or professional life. However, it is still necessary to keep one's resolutions in order to (re)implement them in the long term!

What about you? Do you run from time to time or not at all? If so, do you feel the benefits of running? Or do you feel more relaxed and at peace after receiving praise or encouragement?